Business Agency August 19th, "carbon nanotubes" is a kind of tubular coaxial nanotubes discovered by researchers of NEC Corporation in Japan when they used electron microscope to observe spherical carbon molecules produced by graphite arc equipment in 1991. Carbon molecular material. Carbon nanotubes are divided into single-layer carbon tubes and multi-layer carbon tubes. Studies have shown that carbon nanotubes have superior tensile strength, fatigue resistance and good electrical conductivity. In recent years, the developed countries led by the United States have conducted extensive exploratory studies on the industrial application of the new material, carbon nanotubes, and found that it has a good application prospect in the field of medical devices.

The use of prostheses (such as prostheses, dentures, etc.) has become quite common. However, most prostheses can only be used for 10-15 years. After that, the patient will undergo another surgery to replace the prosthesis. Two doctors from the National Institute of Medical Technology of Spain have developed a series of new prostheses with zirconium dioxide as the substrate and coated with carbon nanotubes on the surface, including artificial knee joints, artificial hip joints, dentures, etc., which have long service life. Up to 150 years. That is, once the implant is implanted, the patient does not need to change it again.

Zirconium dioxide is the main component of a variety of artificial ceramic materials, its disadvantage is that it is easy to wear. The Spanish scientists used special spray technology to spray the carbon nanotubes on the surface of the bioceramic prosthesis, equivalent to wearing a wear-resistant â€œtightsuitâ€.

At present, scientific research institutions in many countries around the world are actively developing new types of biosensors that can rapidly detect the presence of tumor cells in vivo. One type of biosensor has a carbon nanotube coated on the outer surface. It adsorbs cancer cell specific antibodies in advance and drops a patient's blood droplet onto the biosensor. The cancer cells react with the antibody quickly. The doctor can observe this reaction through special optical instruments to determine whether there are cancer cells and the number of cancer cells in the patient. The new carbon nanotube biosensor is extremely sensitive and can diagnose many early cancers.

A new material for neutral carbon nanotube mesh was developed by the Advanced Materials Research Institute at Michigan State University. This mesh material can connect an integrated circuit or the like to nerve cells and can be used to control pain, for example, in patients with advanced cancer, burns and serious car accident wounded patients with severe pain that is difficult to use with conventional painkillers.

The researchers said that the use of carbon nanotube mesh can not only create implantable devices and electronic pain killers, but even detect very weak currents emitted by nerve cells, so the use of this new material can also produce seizure control and control muscle contraction Some of the new electronic medical device products, such as elderly women with urinary incontinence and Parkinson's disease treatment devices.

Using electrical impulse signals from implanted electrodes, it can treat a variety of neurological and psychiatric disorders, such as depression, Parkinson's disease, and epilepsy. However, most of the existing implantable electrodes are metal products, and their working life is short. In order to overcome this technical problem, researchers at Texas State University conducted in-depth research. They found that after the implanted electrodes were coated with a layer of carbon nanotube material, the working life of the implanted electrodes was significantly prolonged. The newly developed carbon nanotube coated membrane electrode has been tested on primates. Satisfactory results have been achieved.

U.S. scientists have found through extensive research that a variety of implantable or surgical medical devices (such as stents, catheters, microcapsules, pacemakers, endoscopes, heart valves, and blood glucose meters) are available on the market. The surface of sensors, medical textiles, blood transfusion/vascularization, orthopaedic devices, prosthetic or prosthetic devices, diagnostic equipment, etc. coated with a thin layer of carbon nanotube outer membrane can greatly improve their working performance and make them more Well compatible with human tissue. However, this is technically difficult. However, Sono-Tek's Ultrasonics USA recently developed and launched a new type of nozzle "Accumist". This product can spray carbon nanotubes on the surface of various implantable devices or surgical instruments in an instant, and the coating is very strong and does not fall off easily. It can reduce the amount of nano-carbon tube material by 80% compared with traditional spraying technology. This carbon nanotube coating film nozzle is also the world's first low-pressure ultrasonic atom single-layer nozzle, which has been put into mass production.

The carbon nanotubes lab at the University of Cincinnati, USA, is well known in the materials science community. The laboratory uses special techniques to spin carbon nanotubes into lines. This carbon pipeline has a wide range of uses in military communications and consumer products.

According to reports, researchers at the University of Cincinnati have developed carbon nanotubes with a diameter of only 25 Î¼m that are virtually invisible to the naked eye and can be processed into biodegradable implantable medical devices, thus changing the existing implantable device products to failure. After the surgery must be taken out of trouble.

Although carbon nanotubes are viewed as an emerging material in the 21st century by the developed countries in Europe and the US, some western countries have also put forward different opinions on the health sector. The carbon nanotubes are very slim and difficult to identify with the naked eye. Experiments show that once Inadvertent inhalation into the lungs and reaching a certain level will induce lung cancer and stromal cell tumors and other malignant tumors like asbestos fibers.

A report published in the 2008 issue of Natural Nanotubes by researchers at the University of Edinburgh in the United Kingdom said that experiments have shown that mice eventually develop stromal cell tumor symptoms after inhaling a certain amount of carbon nanotube gas.

Japan, the worldâ€™s first new material for carbon nanotubes, recently issued the same warning. The Ministry of Health, Labour and Welfare of the country warned Japanese researchers to pay attention to indoor ventilation during the carbon nanotube experiment to prevent inhalation of carbon nanotubes. It can be seen that although carbon nanotubes are a new material with bright prospects and wide application, it is also a â€œdouble-edged swordâ€. How to prevent its potential harm to the human body remains to be explored by scientists.

It is a simple, safe and reliable device that continuously serves the wards all day long, without occupying the ward space. The negative pressure is sourced from the vacuum pump unit. 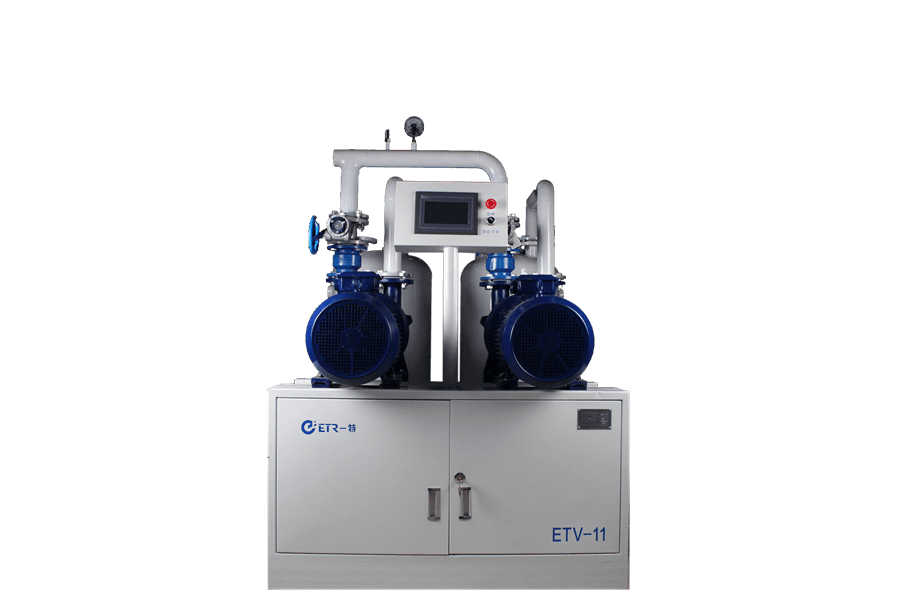