This classification summarizes the Organic Spirulina produced by our own factory in northwestern of China .

We have advanced equipment and strict quality control system to ensure the quality and production. 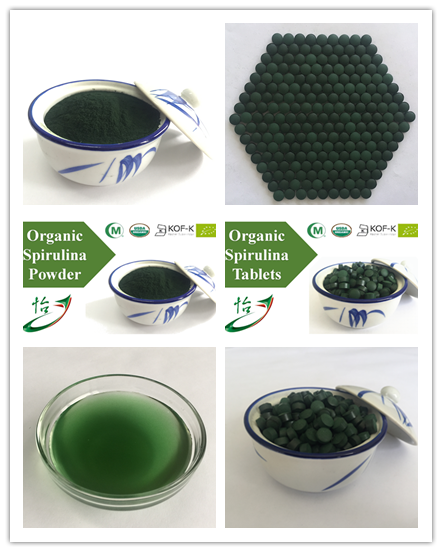 The products under the classification are:

Various parameter specifications of our product: 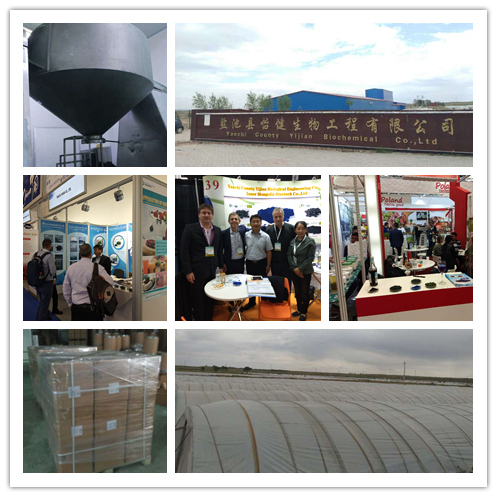 About Company
Yanchi County Yijian Biotechnol Co.,Ltd
was founded in Dec 2012 ,
by Mr. Dezhi Zhang ,
the legal representative of the company .
Company registered capital is 10 million RMB .
The main business sectors are culture , processing , internal sales , import and export trade of organic spirulina and Organic Chlorella products .
Yijian is known globally as one of the major suppliers of microalgae products across the world .
Annual production rate is 600 Mt .
Average annual sales income is around 5 million dollar .